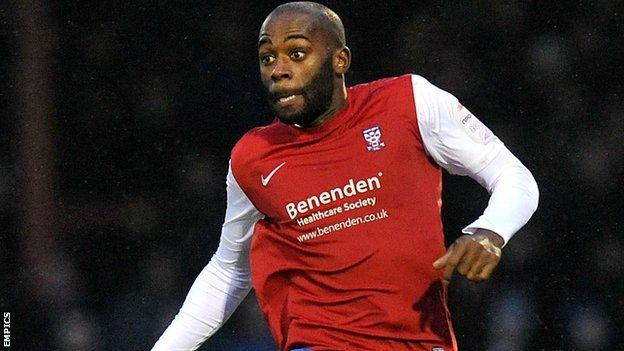 Grimsby have signed York City defender Jamal Fyfield until the end of the season in a free-transfer deal.

The 24-year-old made 79 league appearances for the Minstermen and was part of the team that won the FA Trophy and promotion back to the Football League in the 2011-12 season.

He has found himself out of York boss Nigel Worthington's plans this term and last featured on 19 November.

Fyfield could make his Mariners debut against Forest Green on Tuesday.