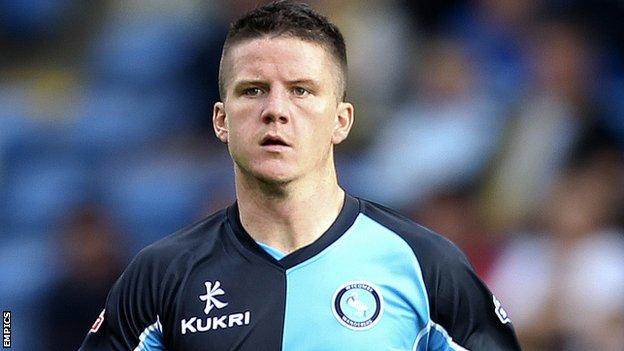 Sunderland have recalled Billy Knott from his loan at Wycombe Wanderers.

The 21-year-old midfielder, who has just one Black Cats substitute appearance to his name, scored twice in 23 appearances after the Chairboys in August.

He in November and had been due to stay with the League Two club until 29 January.