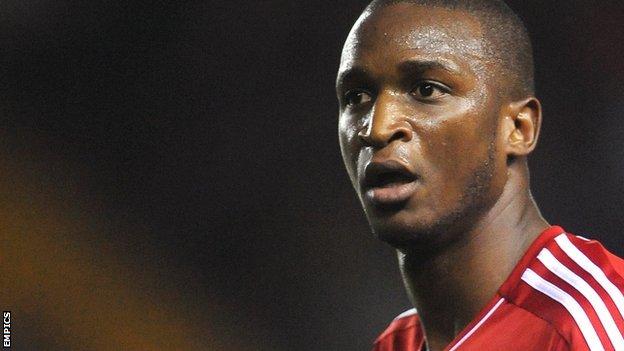 The 29-year-old defender/midfielder signed a two-month deal with the Championship high-flyers in November.

Cisse, who only made one start for the Rams plus a further two substitute appearances, will continue to train with the club while he considers options from England and abroad.

"The manager decided he was surplus to what we needed," first-team coach Paul Simpson told BBC Radio Derby.

The former Mali international impressed in his only start for Steve McClaren, a 3-0 win over Sheffield Wednesday.

Simpson added: "He came in and was good for us and good to have around.

"Unfortunately he only played the one game and then had a problem with an infection and was not really involved after that. We all wish him the best."