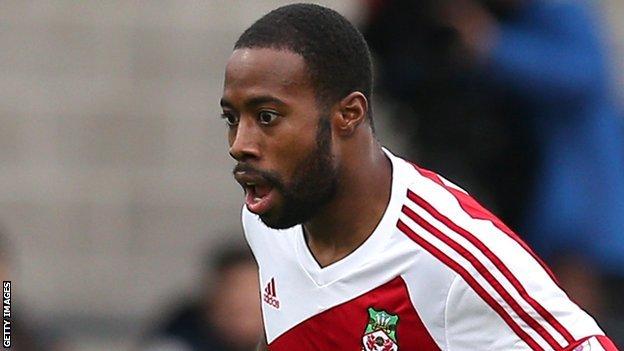 Joe Anyinsah scored a late winner as Wrexham hit back to beat Southport in the Conference Premier.

Dave Artell's header from Carrington's corner levelled the score and both sides had further chances in an entertaining first half.