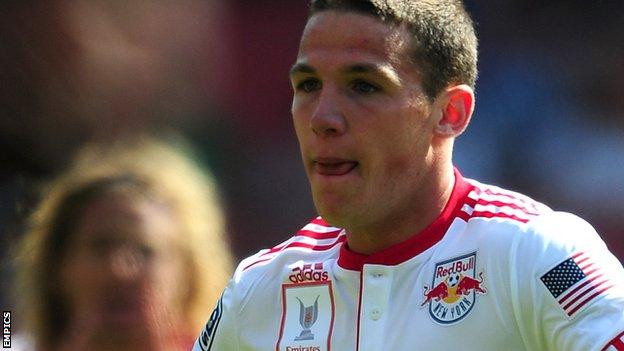 Chester have signed versatile forward John Rooney, who was a free agent after leaving League Two side Bury, on a contract until the summer of 2015.

Rooney scored a hat-trick in Monday's 4-0 Cheshire Senior Cup win over Runcorn, the other from Jamie Reed.

Meanwhile, Chester are set to begin interviews for a new manager.

The club say they have received a "substantial response" after on 8 January.

They are currently 22nd in the Conference Premier table and three points from safety.