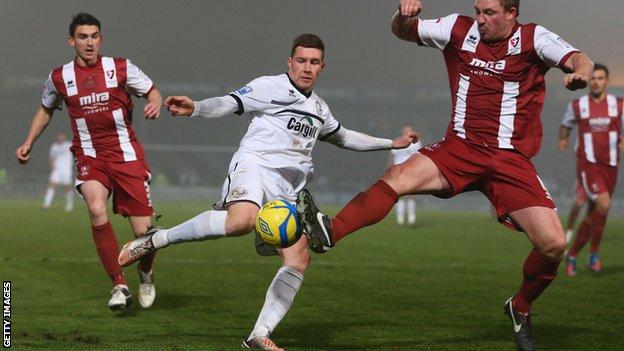 Marsh has played for Northwich, Forest Green and Hereford having started his career in Manchester United's academy.

Willis, 20, joined Southport from Accrington in 2012 and has since made 22 appearances for the Sandgrounders.

has now signed four players after the Conference North side last month.