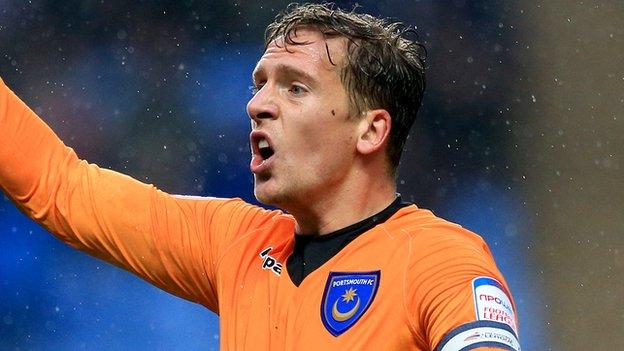 Birmingham City have signed midfielder Brian Howard on a short-term deal until the end of the season, subject to international clearance.

But, after making 11 league appearances for Sofia, he is returning to English football as a free agent.

Winchester-born Howard started his career at Southampton before making his league debut with Swindon Town.

He then moved to Barnsley, making his name with an injury-time winner in the FA Cup victory over Liverpool at Anfield, before going on to play for Sheffield United, Reading and Portsmouth.

After being released by Pompey in last year's January window, he joined Bristol City on a short-term deal contract in February, but he did not start a game, making just six substitute appearances.

Howard will help fill the holes left in Birmingham boss Lee Clark's squad by the loss of Darren Ambrose to Greek side Apollon Smirnis and injured duo Jonathan Spector and Tom Adeyemi.