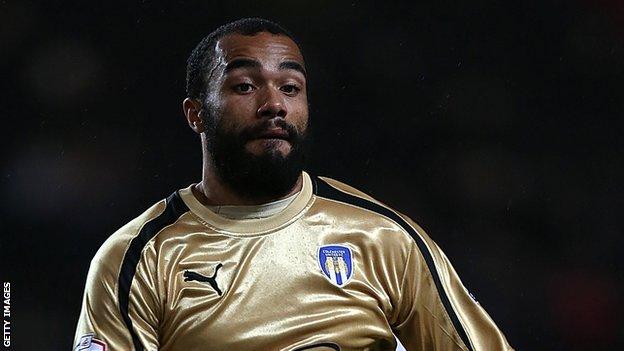 Colchester United have extended the contract of midfielder Dominic Vose until the end of the season.

The 20-year-old, released by Barnet in the summer, had been playing on a month-to-month deal since

He has made nine appearances for Joe Dunne's side, including six starts, but has yet to score his first goal.