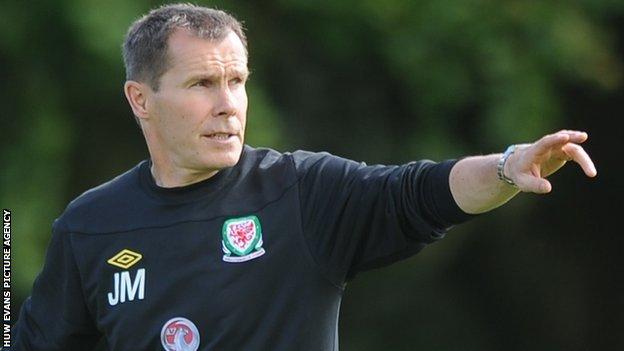 Wales Women will host Romania in two friendly internationals as they warm-up for crucial World Cup qualifiers in April.

Jarmo Matikainen's side will face Romania on 7 March and 9 March.

Details of the venues and kick-off times have yet to be announced but the two games will be played in south Wales.

Wales resume their World Cup qualifying campaign away to Turkey on 4 April and host Ukraine on 9 April.