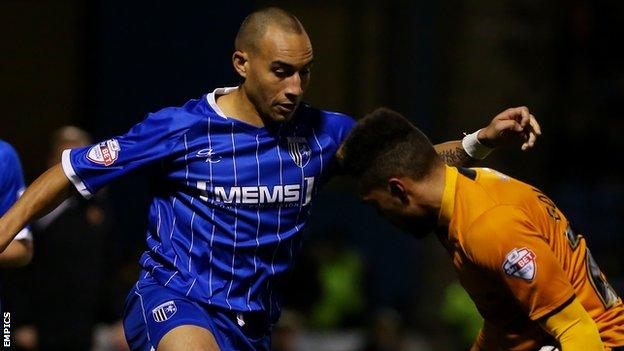 League One side Gillingham have extended Craig Fagan's contract until the end of the season.

The 31-year-old forward has made seven appearances for the Gills since moving to Priestfield Stadium in November.

"I know the manager [Peter Taylor] from before and I'm enjoying playing with the lads," Fagan said.

"I've been to a few clubs and this is one of the friendliest I've been to. Not just the playing staff but people around the ground as well."