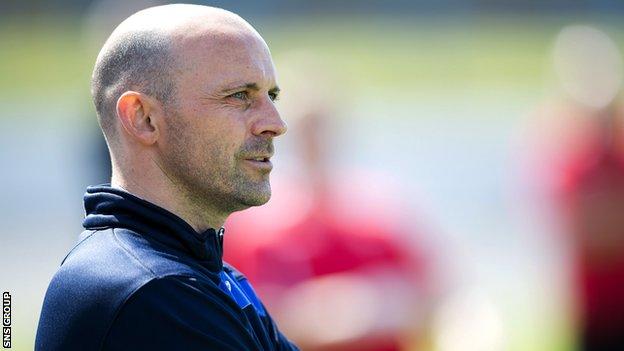 Cameron, 41, left Cowdenbeath by mutual consent in November, having taken over as manager at Central Park in June 2011.

He led the Fife club to the Division Two title in his first year in charge and kept them in the second tier.

A player with Raith Rovers, Hearts and Wolves, Cameron made 28 international appearances and he will be registered as a player in his new job.

Berwick Rangers sit eighth in the league, eight points off the play-off places.