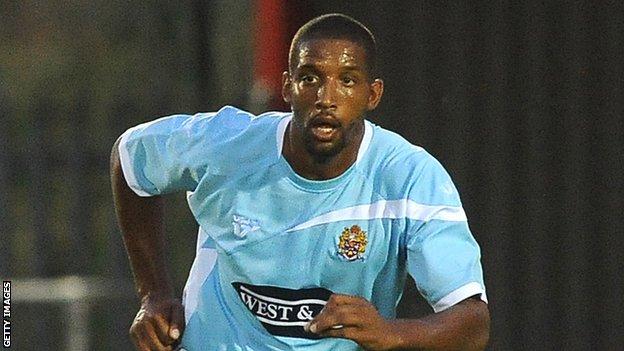 The 28-year-old had scored two goals in 14 appearances in all competitions for the League Two club this season.

Scott moved to Victoria Road from Hayes & Yeading United in summer 2009 and made a total of 112 appearance for the east London side, scoring 23 goals.

"I had a chat with Josh and we decided he needed to go and get some football as his chances would be limited here," Daggers boss Wayne Burnett said.

"I wish him all the very best. He's spent a lot of time at the club and given a good account of himself and has been unlucky with injury."