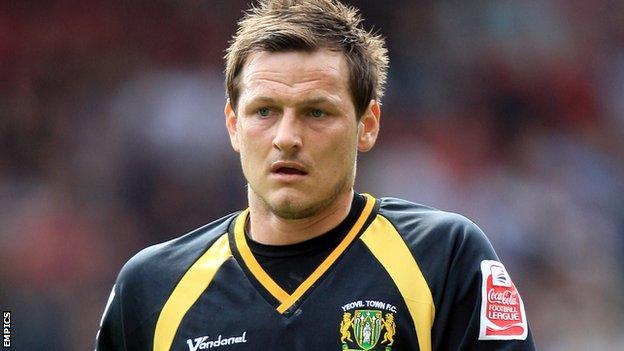 The 35-year-old started his playing career with the Lions and made 121 appearances for the Championship club before joining QPR in 2002.

He spent five years at Loftus Road, four of them under current Millwall boss Ian Holloway, and ended his career at Yeovil in 2009.

"I had a great job at QPR and there are only two reasons why I would give that up; Millwall and Ian Holloway," Bircham told the Millwall website.

"This is a tremendous opportunity for me and a very exciting time for the club.

"There's a lot of hard work to be done, but Ollie is a great manager and I just couldn't turn down the chance to work with him again."

The 62-year-old Scot has worked with Holloway, who joined Millwall last week on a two-and-a-half-year deal, at QPR, Plymouth Argyle, Leicester and Palace.