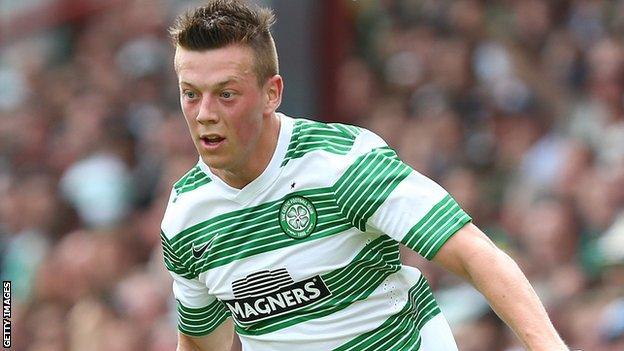 Wolves are one of "a number" of clubs pursuing Celtic midfielder Callum McGregor, who is on loan at English League One side Notts County.

The 20-year-old has scored 12 goals in 27 appearances at Meadow Lane since arriving in August.

McGregor's representative Kenny Moyes told BBC Scotland: "There is a number of teams interested, including Wolves. But, as yet, there is no firm offer."

However, it is understood Celtic do not want to sell McGregor.

McGregor is a Scotland under-21 international but has yet to make an appearance for Celtic's first-team.