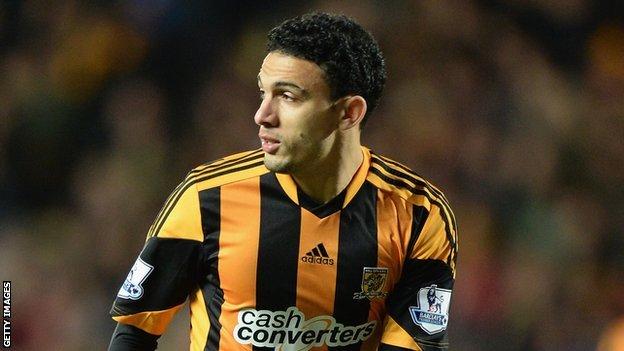 Egyptian striker Gedo has returned to Al Ahly after English Premier League side Hull brought an early end to the player's loan deal.

Gedo, 29, began his second spell with Hull in September, having hit five goals in 12 games for them last term.

But he made only three cup outings and two substitute appearances in the league during this campaign.

He became surplus to requirements when Hull signed striker Nikica Jelavic and agreed a deal for forward Shane Long.