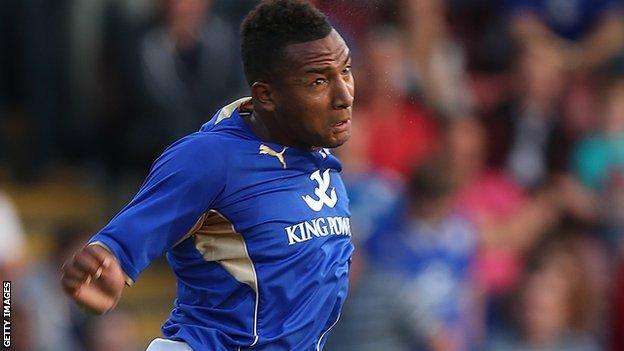 City have rejected a £2m bid and are adamant they will keep the 20-year-old, even if the Premier League side return with a vastly improved offer.

Moore has impressed as the Foxes have built a four-point lead at the top of the Championship table.

He has played in 22 of City's 25 league games so far this season.