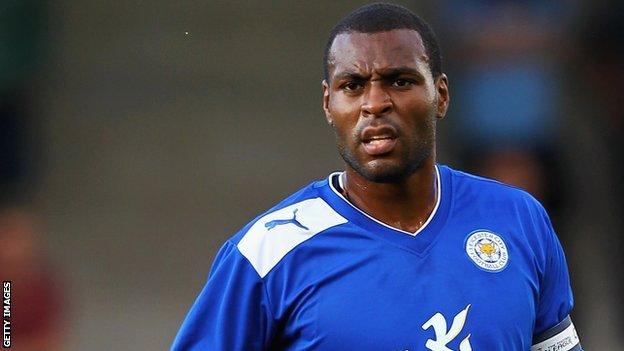 Leicester City captain Wes Morgan's contract has been extended until the summer of 2015.

The centre-back's contract was due to expire this summer but he has stated his desire to stay, and a clause in his contract has now been triggered which extends his current deal by 12 months.

The 29-year-old centre-back joined from Nottingham Forest in 2012.

And his former club tried to re-sign him in the summer.

Morgan, who was Leicester's player of the season last term and helped them reach the play-offs, was with Forest for 10 years.

He has played 24 of Leicester's 25 Championship games this season and his defensive partnership with Liam Moore has been a key factor in helping the Foxes move four points clear at the top of the table.