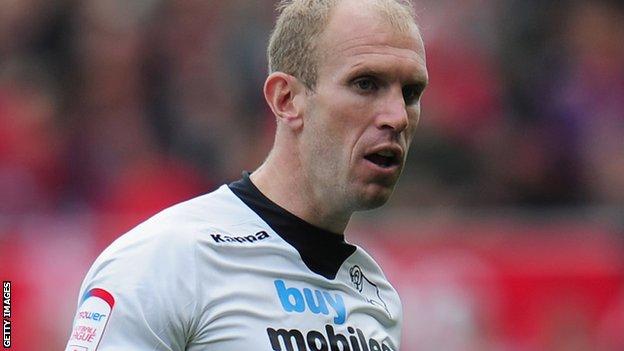 League Two side Bury have mutually cancelled the contracts of five players, including Gareth Roberts.

Defender Roberts, 35, played 13 games for the club and was named captain by previous boss Kevin Blackwell.

He will now look for further reinforcements, having stated he wants to add players with "game knowledge".

Roberts was signed in the summer, along with 23-year-old Jackson, who made nine appearances and American Holden, 25, who played six times.