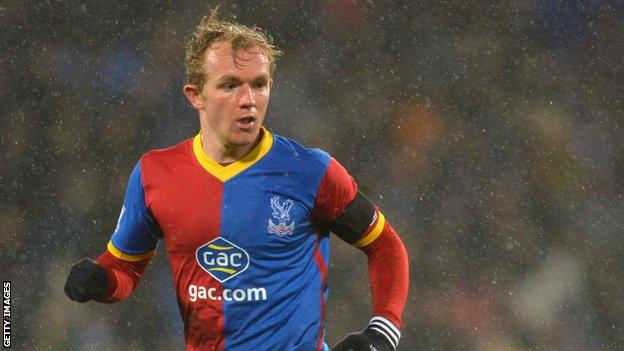 The Wales international, 20, has made nine league appearances for the Eagles this season - all as a substitute.

"I can still remember the feeling when I got my first [contract] when I was 17 - it's just a great feeling," Williams said.

"It's a great honour to play for Palace and now we're in the Premier League it can't get much better than that."

The academy graduate, who first signed for the club aged eight, has made 64 appearances after making his debut in August 2011.

He made 32 league appearances in Palace's Championship campaign last season and was a second-half substitute in their play-off final victory over Watford, also winning the first of his four international caps in 2013.

"I'm very proud to be playing for Palace and to be signing another contract," he added.

Palace are currently bottom of the Premier League but only one point from safety.