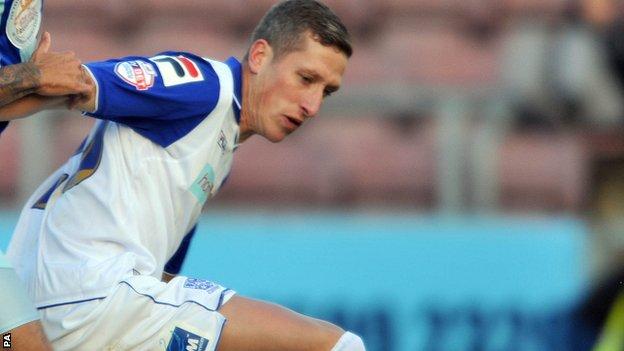 Bury have completed the signing of defender Jim McNulty after he was released by Championship side Barnsley.

The 28-year-old, who has played over 200 career league games, has joined the League Two club on an 18-month deal and will wear the number three shirt.

McNulty is the fifth defender Shakers manager David Flitcroft has signed in the January transfer window.

He moves to Gigg Lane after five players, including captain Gareth Roberts, were released on Thursday.