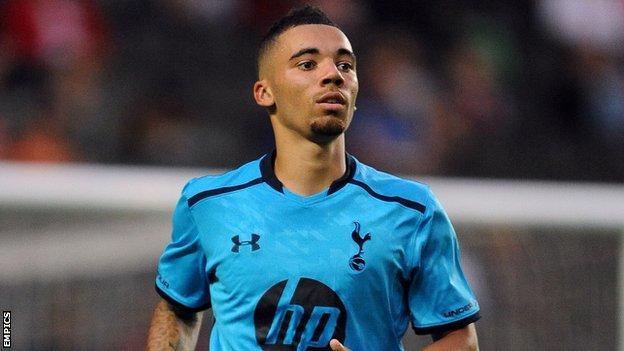 Millwall have completed the signing of Tottenham Hotspur full-back Ryan Fredericks on a 93-day loan deal.

The 21-year-old came through the youth ranks at White Hart Lane and has made a total of four appearances for Spurs.

His sole outing for the Premier League side this season came in the 4-1 win over Anzhi Makhachkala in December.

Fredericks, who played five times during a loan spell at Brentford last season, is Ian Holloway's first signing since his appointment as Millwall boss.

He is available to make his debut for the Lions in Saturday's Championship match at home to Ipswich Town.