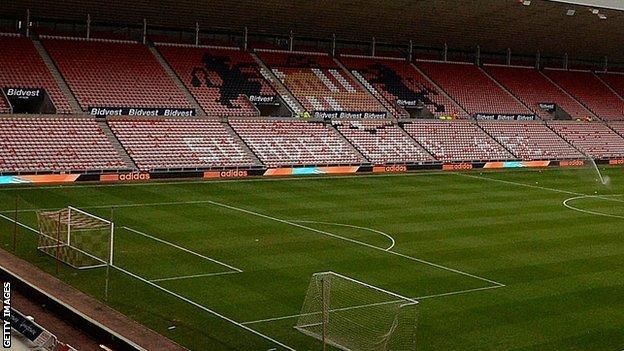 The Italian was appointed to that role in June 2013, having arrived at the club earlier that year when Paolo Di Canio was appointed as head coach.

De Fanti had remained at the Stadium of Light when Di Canio was sacked in September after 13 games in charge.

"The club would like to place on record its thanks to Roberto and wishes him well for the future," a Black Cats statement read.

Now managed by Gus Poyet, Sunderland are 19th in the Premier League table and one point from safety.

They are 90 minutes from reaching the Capital One Cup final at Wembley after establishing a 2-1 semi-final first leg lead over Manchester United.

The return leg takes place at Old Trafford on 22 January.