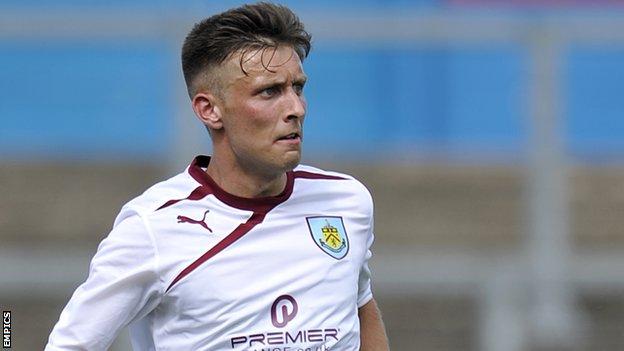 The 22-year-old played 16 times while on loan at York in the first half of this season and will act as cover for John White, who has a shoulder injury.

"I'm delighted to have Luke as we're in need of cover at right-back," Shrimpers boss Phil Brown told the club website.

"Ryan Leonard filled in at Plymouth and did a good job, but we missed him in the midfield."

A former Leicester academy player, O'Neill joined Burnley in June 2012 and has played two games for the Clarets.