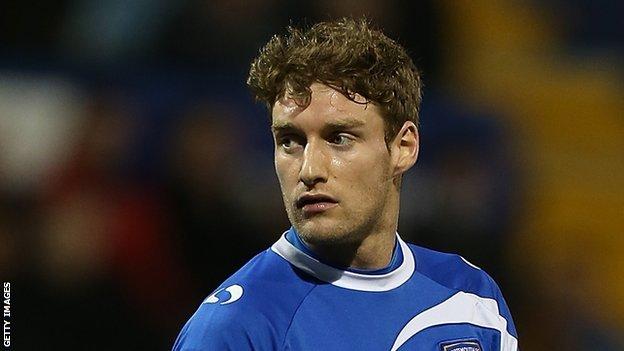 Ryan Bird scored twice on his Cambridge debut but the Conference Premier title hopefuls could only draw at Dartford.

Bird's impressive brace came early and the visitors looked comfortable with their lead until an Elliot Bradbrook penalty sparked a Dartford fightback.

The U's then saw Ashley Chambers miss a penalty but Luke Berry headed in a free-kick to earn them a point.

Bradbrook's penalty came after Greg Taylor fouled Woodyard, but United's Chambers - fouled by Mathew Mitchell-King - could not find the net when Alan Julian saved his spot-kick.

"I've got to give the guys a lot of credit to fight back to 2-2 before half-time. We're playing against a very, very good side but the spirit, fight and belief is back in there.

"You can't take your foot off the pedal and the set play has been the end of us in respect of winning the game.

"It was end to end. Yes, I wanted three points, but I'll settle for one."