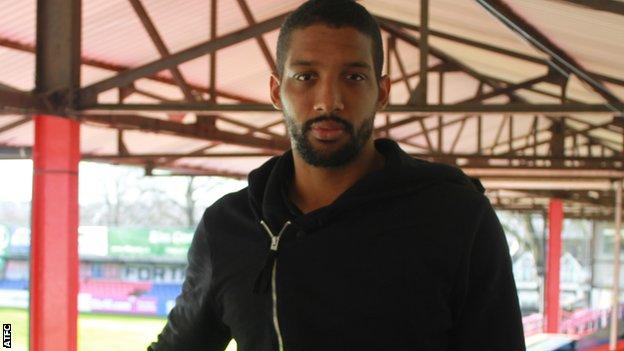 Conference Premier side Aldershot have signed ex-Dagenham striker Josh Scott on a deal to the end of the season.

The 28-year-old parted company with the Daggers this week after scoring 23 goals in 112 games for the London club.

Meanwhile, Shots right-back Jaydon Gibbs has extended his deal until the end of the campaign, having initially joined on non-contract terms in August.

The former Chipstead man has scored four goals in 23 appearances for the Hampshire outfit.