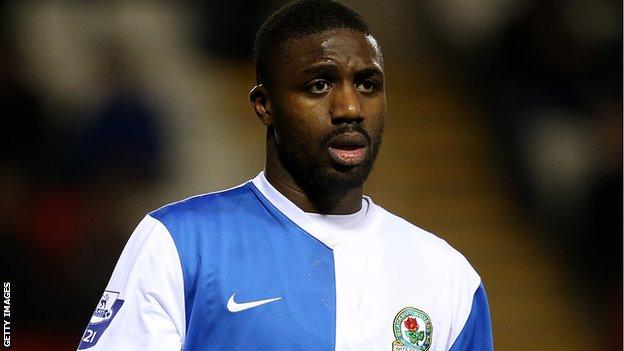 Yann Songo'o has joined Ross County on loan from Blackburn Rovers until the end of the season.

And the 22-year-old defender goes straight into the starting line-up for Saturday's Premiership game at home to Dundee United.

The Cameroonian had spells in Spain, France and America before signing a two-year deal at Ewood Park in August.

He joins fellow Rovers player Jordan Slew on loan in Dingwall and is the Staggies sixth January acquisition.

Songo'o has featured just once for Blackburn, playing every minute of a penalty shoot-out defeat at Carlisle in the Capital One Cup.