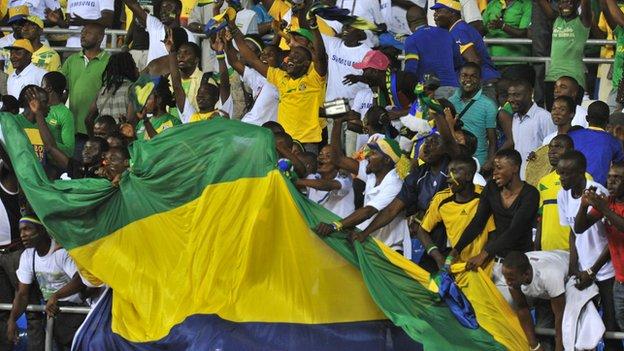 Gabon earned a 1-0 win over DR Congo to go level on points with Group D leaders Burundi at the African Nations Championship.

Erwin Nguema scored the lone goal of the game after only two minutes as Gabon held on to claim three points.

The result sees Gabon leapfrog DR Congo in the table after two matches, putting them a point ahead of their opponents.

Nguema's header was the difference, but it was a case of missed chances.

Both sides suffered from poor finishing and both goalkeepers put in fine performances.