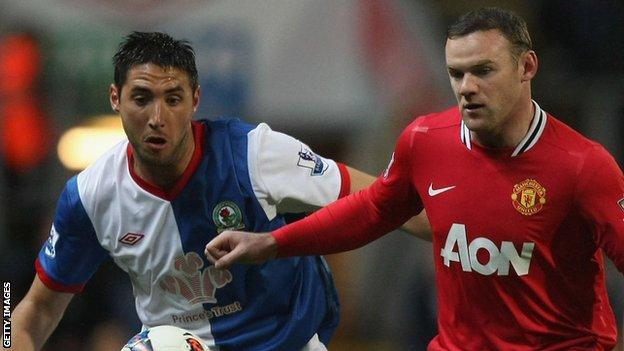 The 31-year-old will join England striker Jermain Defoe and USA international Michael Bradley at the Canadian side.

Bradley Orr has not made one appearance for Blackburn Rovers this season and only played four times for Blackpool in a loan spell earlier this campaign.

Orr will move on loan until December, with a view to a permanent switch.

A deal in principle has been agreed between Blackburn and Toronto with the move expected to go through imminently.

The right back, who was on loan at Blackpool this season, has been out of favour at Ewood Park this campaign.

The former Newcastle, Bristol City and QPR man, was signed by Steve Kean in 2012 as Blackburn were relegated from the Premier League.