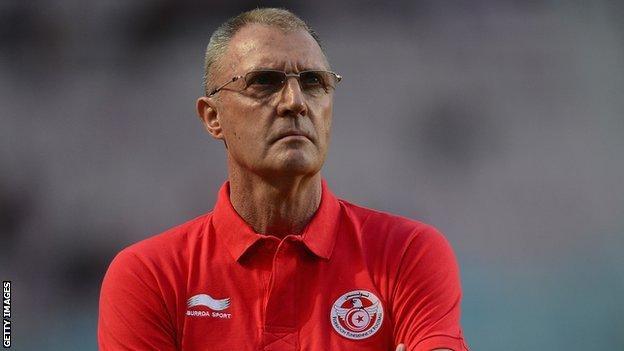 He takes the job only two months after leaving another Tunisian side CS Sfaxien, who he lead to the Confederation Cup in November.

The 64-year-old replaces Frenchman Sebastien Desabre, who has taken up the role of technical director.

Krol was also interim coach of the Tunisian national side as they lost 4-1 to Cameroon in a World Cup play-off.

As well as leading to CS Sfaxien to the Confederation Cup, he also helped them win the Tunisian title ahead of his new club Esperance.

Esperance, the most successful club in Tunisian league history, and Sfaxien will represent Tunisia in this year's African Champions League, which kicks off next month.