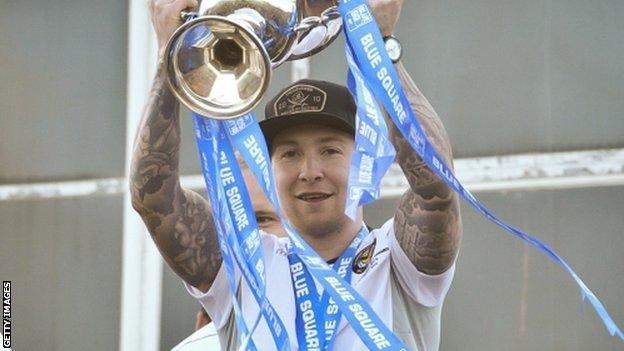 The 24-year-old has been playing for Bromley since being released by the Welsh side at the end of last season.

Swallow started his career at Bristol Rovers and in 2011 he had a loan spell at Bath City.

After leaving Rovers in 2012 he spent time at York before joining Newport, who were promoted to the Football League while he was at Rodney Parade.