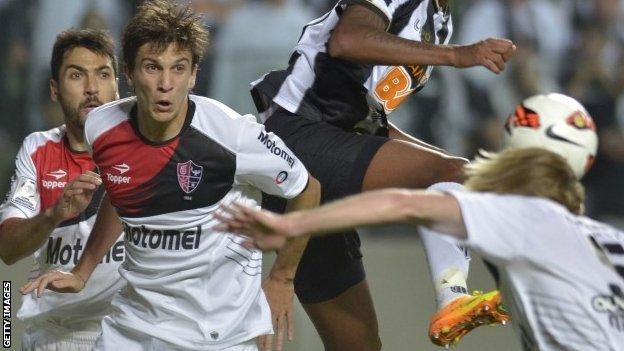 Sunderland have signed Argentine defender Santiago Vergini on loan until the end of the season.

The 25-year old centre-back plays for Uruguayan club Atletico Fenix, but he has been on loan at Argentine side Estudiantes this season.

Vergini, who will wear the number 27 shirt, has previously played for Italian club Verona and renowned Argentina club side Newell's Old Boys.

The defender won his first international cap in 2012.

Vergini is Sunderland's second signing of the January 2014 transfer window, with Gus Poyet's side having