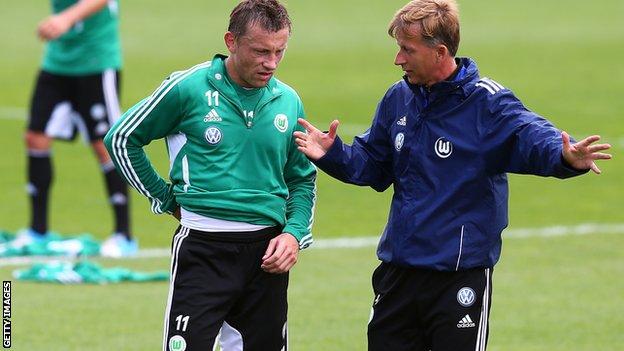 The Dutchman, 51, is currently assistant manager at German side Wolfsburg and will succeed Liam Brady as academy head on 1 July.

He has also worked for the Dutch Football Association, the KNVB.

After working as technical director for the KNVB, Jonker worked under Louis van Gaal at Barcelona and Bayern Munich where he later had a spell as interim head coach.

"I am very pleased that Andries is joining us," added Wenger, 64.

"He has a big reputation in the game. I would also like to thank Liam for his work which has been outstanding over many years."