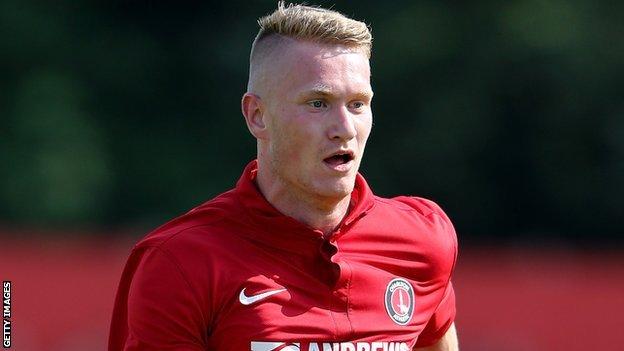 Town improved after the break and secured a draw when ex-Charlton man Smith headed in Darren Ward's cross.

Swindon had to hang on as Malvind Benning fired just wide before substitute Ashley Hemmings clipped the crossbar.

"I'm pleased that we've come away and got something against a team that are doing really well.

"We were expected to take a bit of a battering tonight, but we came and we were dogged.

"When we changed to three at the back, with two wing-backs, I thought we looked a real threat.

"We are pleased we looked more solid and you do have to ride your luck at times."