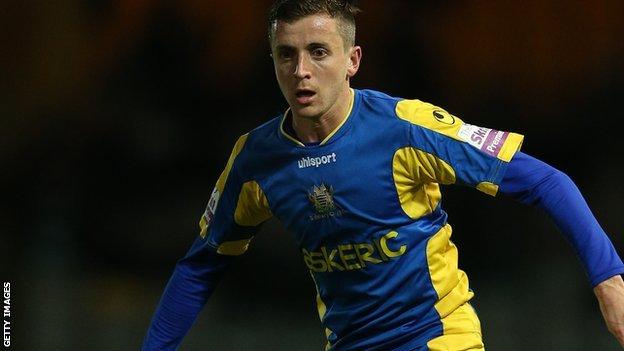 Nuneaton took the lead through Danny Sleath, who calmly tucked his effort underneath home keeper Will Puddy.

James White took advantage of a defensive mix-up to equalise.

Elliott Frear then put Salisbury ahead after another mistake saw the Whites have three men run clear of the Boro defence and, although Nuneaton played well in spells, the hosts held on.

"The performance could have been better. Second half, we changed a few things around and I think it benefited us.

"I'm very pleased to get another three points. Credit to Nuneaton, they're a good side.

"I went to watch them on Tuesday and we knew it was going to be very difficult. Fortunately we've managed to secure maximum points off them."