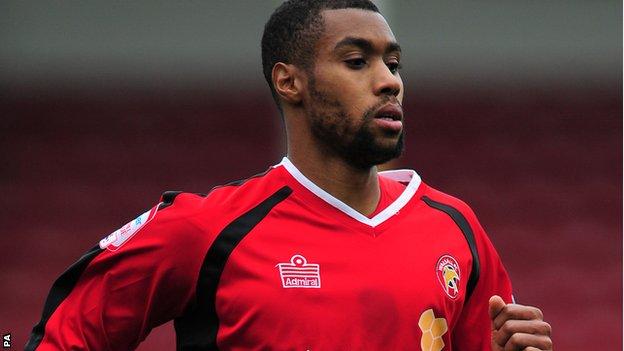 Walsall winger Julian Gray has left the club after his contract expired.

The 34-year-old has not started a match since returning, although he scored in December's - one of 12 substitute appearances.

"I'm disappointed to have to let him go because I like him. Unfortunately he was unable to make the impact that he wanted to," said manager Dean Smith.