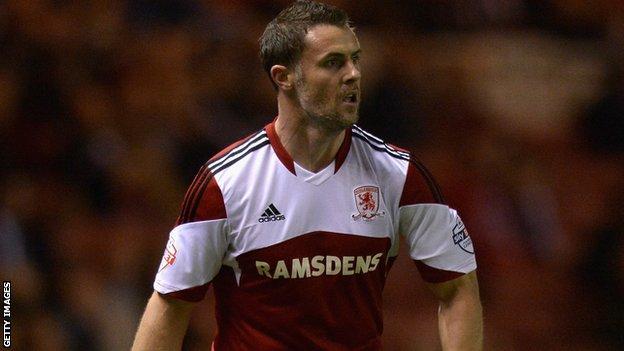 The 31-year-old only and started 10 of the club's 12 Championship games before previous boss Tony Mowbray left the Riverside.

But under both caretaker Mark Venus and Karanka he has been out of favour.