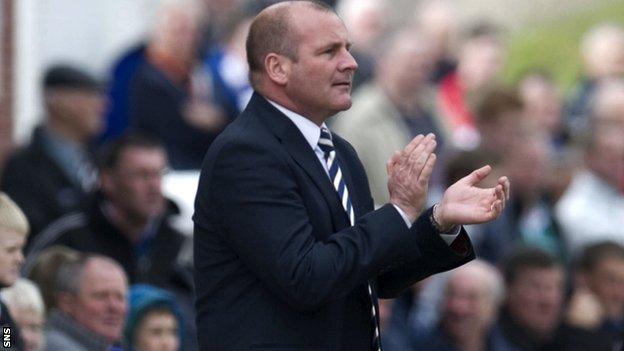 MacPherson, who also had a spell in charge of Queen of the South, takes over from Gardner Speirs.

after almost six years in charge and with the side bottom of Scottish League Two.