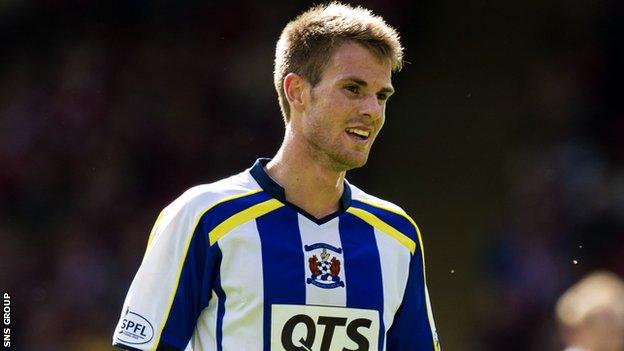 Midfielder Kyle Jacobs has returned to Livingston on an 18-month deal following his release from Kilmarnock.

The 22-year-old left the Lions for Rugby Park in the summer but played in just six matches for the Ayrshire side.

Jacobs, who moved to West Lothian in 2009 from Macclesfield, will be reunited with his older brother Keaghan at the Championship club.

His other brothers, Devon and Sheldon, were also on Livi's books but have since moved on.