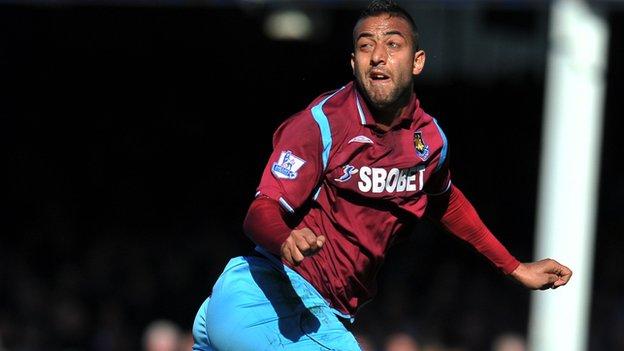 The 30-year-old is the youngest coach in Egyptian football history and replaces Helmi Toulan.

Mido, who began his career with Zamalek, rejected criticism that he is too young to be a coach.

"For those who criticise my appointment because of my age, it is normal in Europe and I am ready for the challenge," he said on Egyptian TV.

"Especially as I was always a leader on the pitch as a player.

"I refused to coach the youth team at Paris Saint-Germain, Egypt's Masry and other offers to take charge of my beloved club."

Zamalek are one of the most successful clubs on the continent having been crowned African champions five times and won the Egyptian league 11 times.

Despite winning the Egypt Cup last year, they have struggled to match local rivals and seven-time African champions Al Ahly in recent years.

After four matches of the new season Zamalek are fourth in Pool 2 of the Egyptian Premier League, six points leaders Ismaili who have played a game more.

Mido officially retired from football last year after a brief spell with English Championship side Barnsley.

The former Egypt international won the Africa Cup of Nations with the Pharaohs in 2006 despite his touch line row with then coach Hassan Shehata.

At club level he had a total of three spells at Zamalek as well as stints at a long list of clubs including Ajax, Marseille, Roma, Tottenham and West Ham.