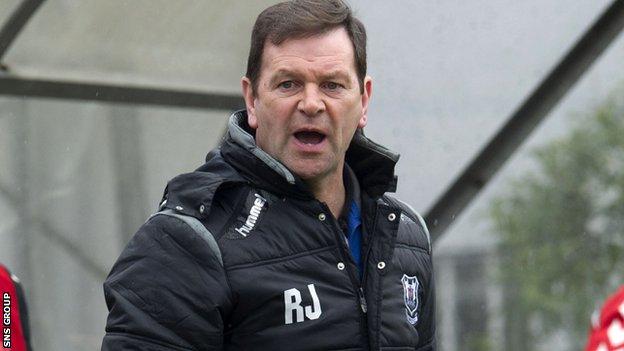 Ross Jack has left his post as manager of Elgin City following five years at the helm at Borough Briggs.

On Saturday, Elgin lost to basement side Queen's Park, a fourth defeat in their last five games.

The statement adds: "The directors wish to thank Ross for his contribution over the last five years and wish him all the best for the future."