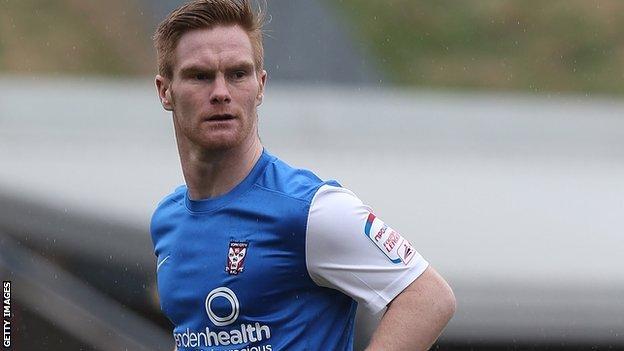 Forest Green have signed ex-York City forward Jason Walker on a deal until the end of the season.

The 29-year-old returned to England in December following a six-month stint at Swedish club Ostersunds FK.

He spent the first three weeks of the year training with Gateshead, but turned down a contract offer before accepting a trial at the New Lawn.

"He's got good touch and awareness, he knows where the goal is and just needs to get match fit.

"Jason was offered more money to go elsewhere and the ball is in his court to earn a new contract for next season."

Walker scored 27 goals in 81 appearances for York and helped them win promotion to the Football League in the 2011-12 season.