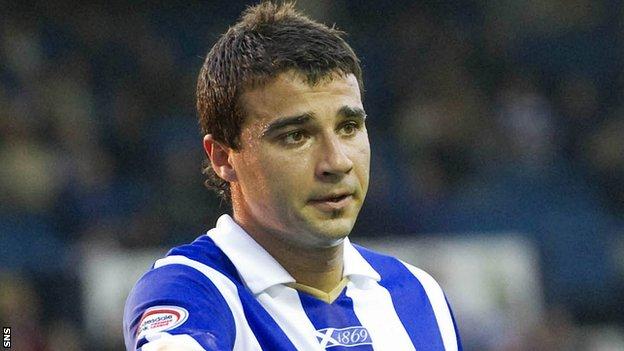 Kilmarnock have opened talks with former player Alexei Eremenko about a possible return to Rugby Park.

The 30-year-old Finland midfielder, who is currently with Kazakh side Kairat Almaty, spent season 2010-11 on loan at Killie from Metalist Kharkiv.

He impressed during his stay and was .

Eremenko, who has 59 caps and 14 international goals, has also played in Italy and Russia.

He joined Kairat Almaty on a free transfer from Rubin Kazan last year and negotiations over a proposed move to Scotland are at an early stage.