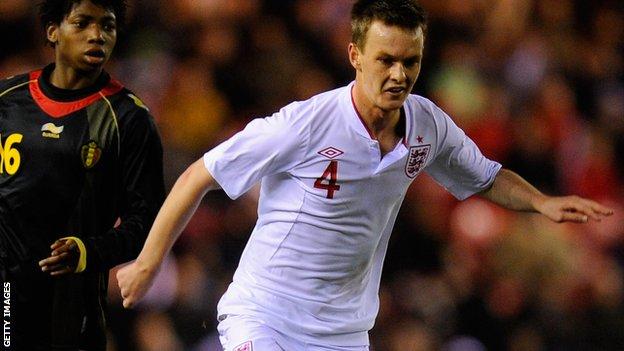 Wigan have signed Chelsea and England Under-21 midfielder Josh McEachran on loan until the end of the season.

"This is a big scoop for us. There's no doubt Josh is a huge young talent," Rosler told the club website.

"We have worked really hard to convince him and Chelsea this is the right place for him to be."

McEachran is eligible to play in this weekend's FA Cup fourth-round tie against Crystal Palace.

Earlier in the campaign he was on loan at fellow Championship side Watford, making seven league appearances for the Hornets, and spent last season on loan at Middlesbrough, featuring 38 times.