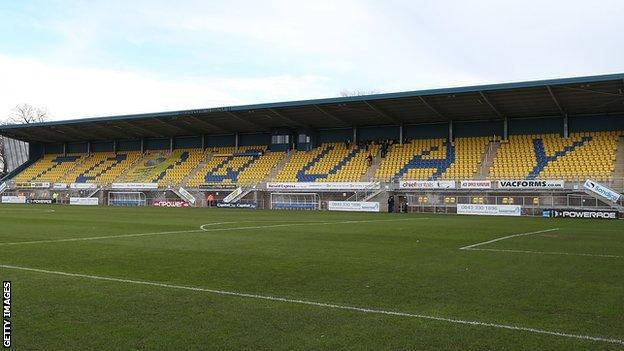 Torquay centre-back Kirtys MacKenzie has left the club after having his contract cancelled by mutual consent.

The 20-year-old had a spell on loan at non-league side Gloucester City this season, but only made one first-team appearance for the Gulls.

MacKenzie came through the academy system at Plainmoor, captaining Torquay's youth side.

The 20-year-old spent the first half of this season on loan at Worcester City.