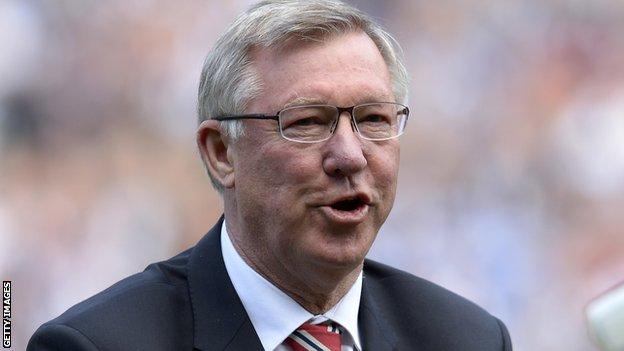 Uefa president Michel Platini said the former Manchester United manager will lead the group, which meets annually, as well as taking a role on a technical coaching panel.

Ferguson, 72, who left as United boss in May after winning his 13th league title with the club, said: "It is an honour and a privilege to accept this role as ambassador for Uefa."

Following a meeting of Uefa's executive committee meeting in Nyon, Switzerland, Platini told a news conference: "Sir Alex will be chairman of the forum of elite coaches that meet every year.

"He will also be a member of the technical study group of the Champions League and the European Championship."