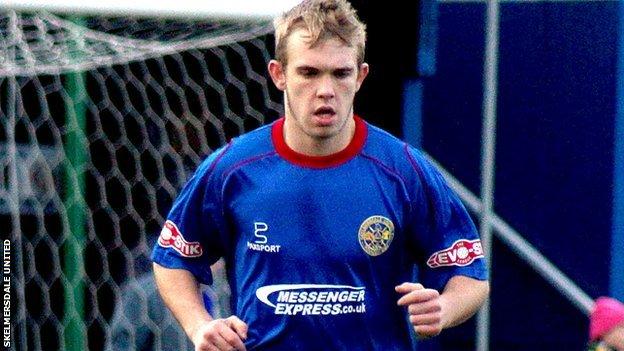 League Two side Fleetwood have signed striker Matty Hughes from Skelmersdale United for an undisclosed fee.

The 21-year-old had attracted attention from Football League clubs after scoring 16 goals this season to help United to the top of the Northern League Premier Division.

He becomes The Cod Army's third signing of the transfer window.