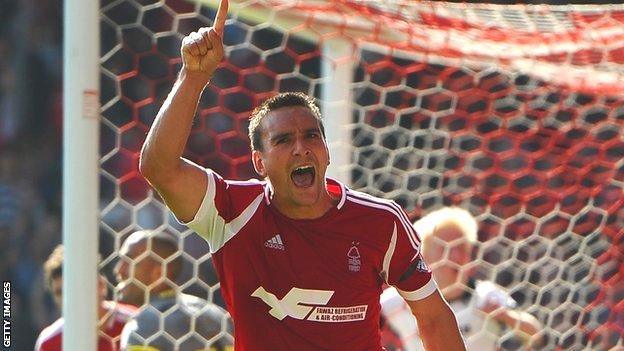 Hull City have recalled Jack Hobbs from his loan spell at Nottingham Forest just 10 days after Reds chairman Fawaz Al Hasawi said the club had agreed a deal to sign the defender.

Hobbs, 25, joined on a season-long loan in July, with a view to a permanent deal which Al Hasawi said was in place.

Tigers boss Steve Bruce had also said a deal for "close to £1m" was done.

But Hobbs, who has played 27 times for Forest this season, has been recalled following an injury to James Chester.

The Forest chairman said on Twitter earlier this month: "I am delighted that I have agreed a deal with Hull City's chairman for Jack."

Hobbs trained with the Tigers on Friday morning but is ineligible to play in this weekend's FA Cup tie against Southend.

Reading were also interested in Hobbs, who is out of contract in the summer.