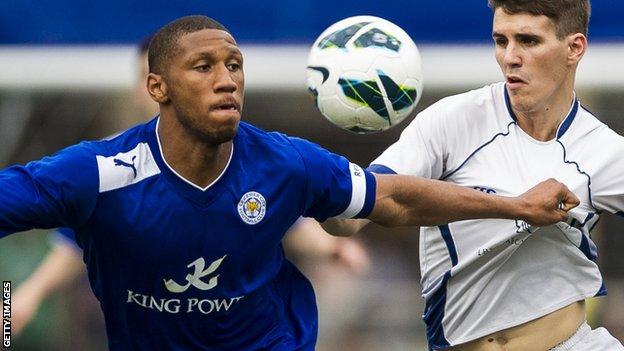 Colchester United have signed Leicester City defender Alie Sesay on loan until the end of the season.

The 20-year-old is a regular in the Foxes under-21 side, having captained them for a large part of this season.

He was in the squad last term that won the Development League Two North title.

The centre-half has yet to make a senior appearance for Nigel Pearson's men, but he and fellow youngster Callum Elder agreed new deals at the King Power Stadium in the summer.