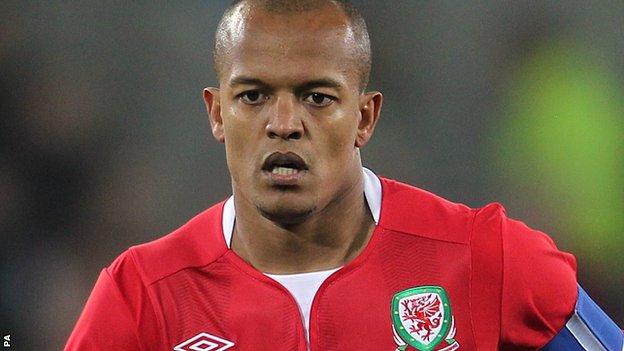 Wales striker Robert Earnshaw has confirmed he will not be returning to Major League side Toronto next season.

The 32-year-old joined Toronto from Cardiff City in February 2013 and scored eight goals in 23 games for the club.

The ex-Norwich City and West Bromwich Albion player is now free to talk to other clubs.

"Now I have to take some time to make some decisions where I play.

"I'm excited for the next chapter and what will happen. I have to make big decisions and it's all good."

Zambian-born Earnshaw has won 58 caps for Wales but has not appeared for the national side since the friendly against Bosnia-Hercegovina in August 2012.