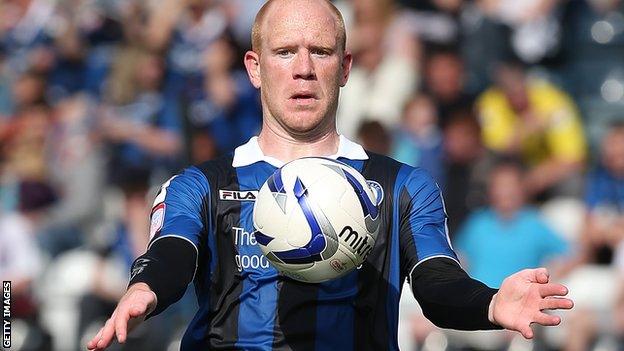 Rochdale have re-signed midfielder Jason Kennedy on loan from Bradford until the end of the season.

The 27-year-old made 193 appearances for Dale in four years, before moving to the League One side last summer on a free transfer.

But he has struggled with the Bantams this season, playing just 11 times.

Kennedy started his career at Middlesbrough, and last appeared for Bradford in Saturday's 2-2 draw against Sheffield United.